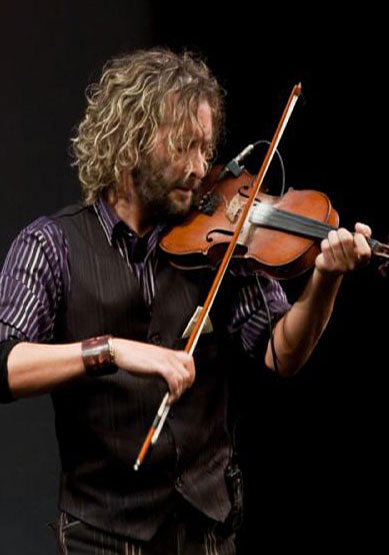 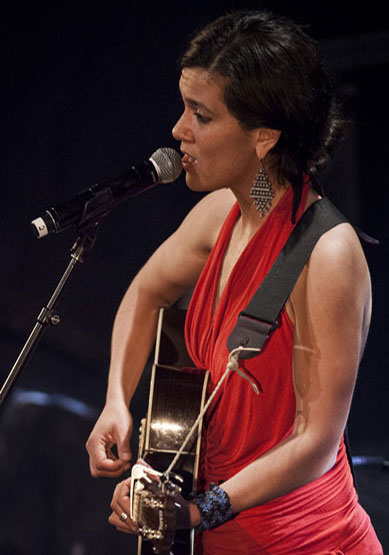 Why the Eastern Townships?


Natural Setting
The Eastern Townships region provides the ideal location to launch Celtic Harmonies International Festival because of its breathtaking mountains, magnificent forests and beautiful lakes; and the million stars one can see at night.

Our prime objective is to welcome visitors in a natural setting that inspires well-being. The site should be a place where people can meet, talk and relax, and where they can feel at one with nature.

Celtic Roots
The Eastern Townships is a collection of small close-knit communities which have deep Celtic roots. At one point in the 1900s there were well over 12,000 Gaelic Scots from the Isle of Lewis living in the Eastern Townships; place names still exist today recalling those inhabitants. From 1880-1920, the Eastern Townships had the second highest number of Gaelic speakers in Canada and it was the third unofficial language.

Also, the province of Quebec in general is the perfect location for a truly Celtic Festival* because of its history and the particular combination of Irish, Scottish and Breton roots found here. Over 40% of Quebecers have Irish roots. In fact, Montreal’s flag bears four emblems, each representing the principal ethnic origins of the population in the 19th century: the French, the English, the Scots and the Irish.

* as opposed to Celtic festivals in the US that tend to focus only on the Irish and the Scots.

The traditional music of Québec and the rest of Canada developed from the music brought over by the Breton, Irish, Scots and French.

Vibrant Artistic Community
The Eastern Townships has a vibrant artistic community which we hope will contribute to the daytime activities focussed on celebrating nature through art.

Intimate Venues
Celtic music is best appreciated in smaller intimate venues of which there are many in the Eastern Townships, including beautiful old churches.

Proximity to the US Border
The Eastern Townships region is easily accessible from the Northeastern States where a significant proportion of their population is of Irish descent, and therefore a prime market for this festival. (For example, Montreal sees a large influx of Irish from Boston for their St. Patrick’s Day Parade)